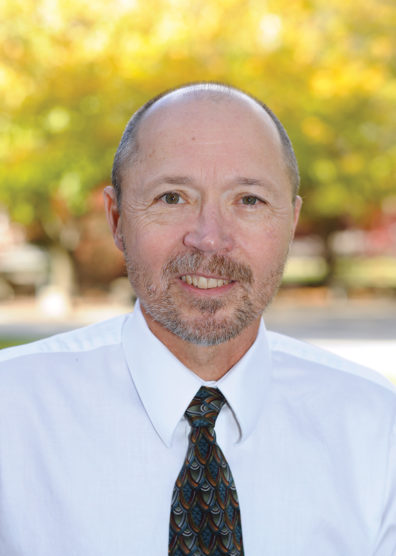 Steve Hines received the 2016 WSU Faculty Member of the Year Award presented at the Pacific Northwest Veterinary Conference banquet and award ceremony in October 2016. Dr. Hines is a professor in the department of Veterinary Microbiology and Pathology and has dedicated his life to improve the learning and overall experience for veterinary students at WSU. 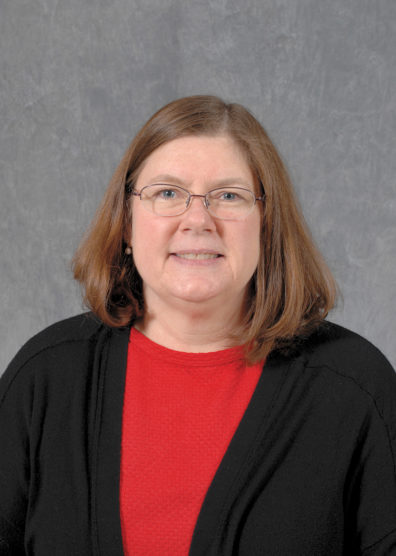 Kelly Brayton, a professor of microbial genomics in the Department of Veterinary Microbiology and Pathology and in the Paul G. Allen School for Global Animal Health, has been elected as Fellow of the American Association for the Advancement of Science (AAAS). Fellows are elected by their AAAS peers because of their scientifically or socially distinguished efforts to advance science or its applications. 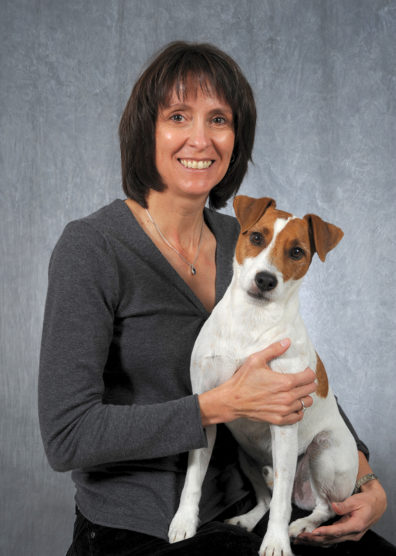 Congratulations to Katrina Mealey who was named a fellow of National Academy of Inventors. Dr. Mealey is being honored for her invention of a genetic test that detects the MDR-1 mutation. Dogs with the mutation, generally herding breeds, can become fatally ill when prescribed some medications. She will be inducted into the National Academy of Inventors in Boston this year for her breakthrough.